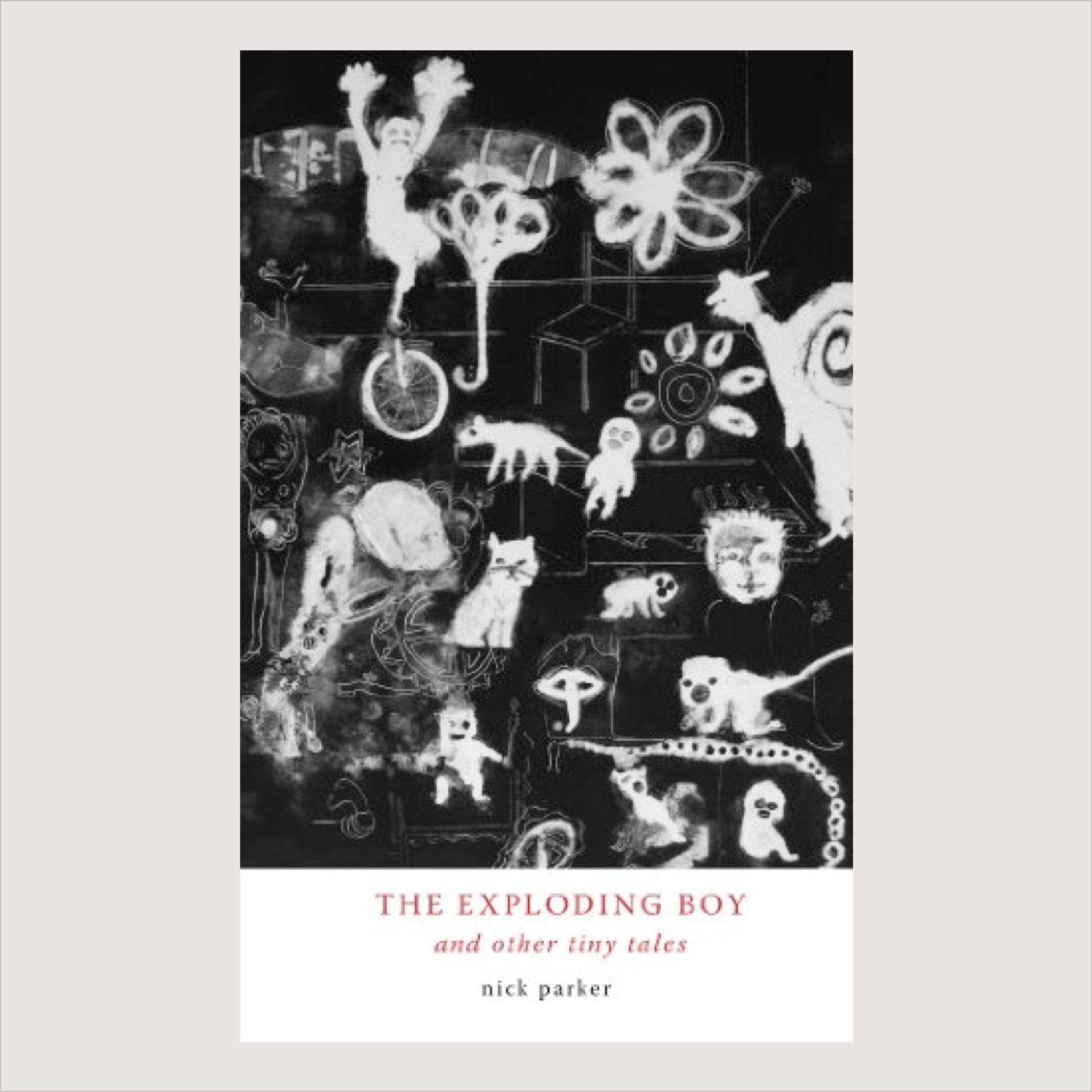 I wrote these stories over a decade ago, and self-published it after several publishers said, essentially, ‘we love them but nobody’s gonna buy this kind of stuff’. They’re short and funny and often strange. These days, I might say they’re in the tradition of Russian absurdists like Daniil Kharms, though in truth I hadn’t heard of or read Kharms back then.

Ian Sansom gave it an ace review in The Guardian, which was rather splendid, and helped turn it into a bit of a cult hit. (Apparently it was the first self-published fiction ever reviewed by the Guardian. Funny to think that self-publishing was still seen as only for cranks and nutters just a decade ago.)

Some of the stories started life as monologues for the ‘afternoon reading’ slot on BBC Radio 4. Others were commissioned for anthologies. Here’s what the original blurb said:

“These forty two short, funny and sometimes strange short stories ask the questions that are on everybody's lips: Why did the national anthem turn out rubbish? Why has the supply teacher blacked out all the windows? Why have the islanders run amok like that? Where do those ladders go, anyway? And what, exactly, is up with all the walruses?“

“I bloody LOVE these stories: short, clever, oblique. Just what the form is for.”

John Mitchinson, author of QI: The Book of General Ignorance

The Mail on Sunday

“Fit to rub shoulders with the likes of Richard Brautigan... a tremendous collection which sets the bar extremely high.”